The New Orleans’ Tremé neighborhood lies between North Rampart and North Broad and from Canal Street to St. Bernard Avenue. The area received its namesake from Claude Tremé, a model hat maker and real estate developer who migrated from France and settled in New Orleans in 1783. Treme owned only a small portion of the area that bore his name and was in possession of that for just a decade. 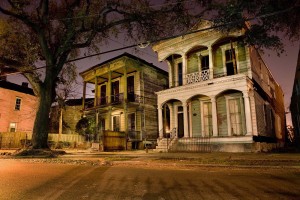 Later on, free persons of color and eventually those African slaves who either obtained, bought, or bargained for their freedom were able to acquire and own property in Tremé. The ability to acquire, purchase, and own real property during an era when America was still immersed in slavery was remarkable and only in New Orleans did this occur with any consistency.

These shotgun frame style homes inspired us to build something similar in Southwest Louisiana. Their vibrant colors and southern charm are just the obvious characteristics that make these homes desirable. These newly constructed homes feature granite countertops, wood floors, high ceilings, and lavish porches and balconies that will make any morning coffee more enjoyable. Their modern convenience mixed with old characteristics give a homeowner a twist on a new house with old history. We couldn’t help but name this area Old Tremé after the history filled Tremé neighborhood in New Orleans that holds a spot so close to our hearts. 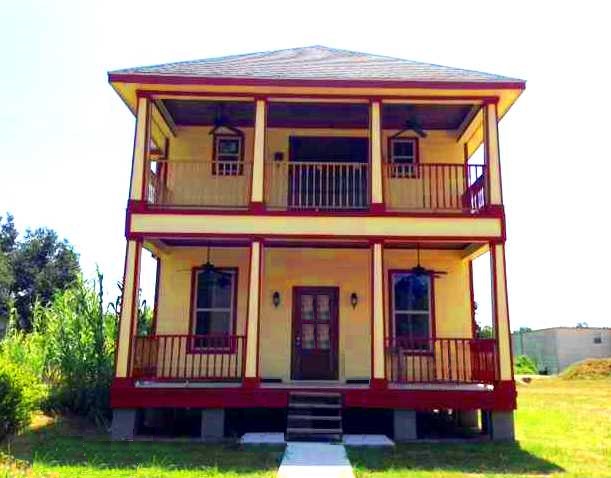 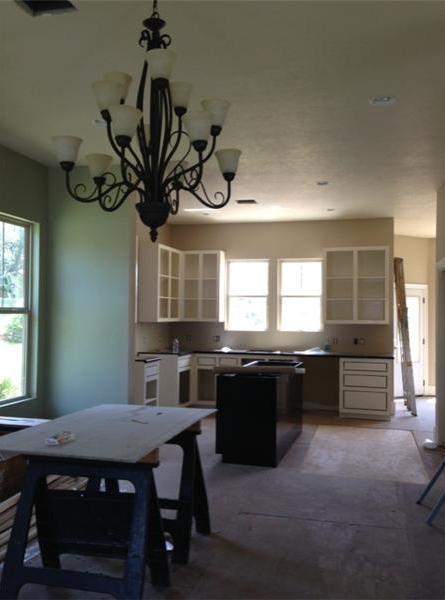 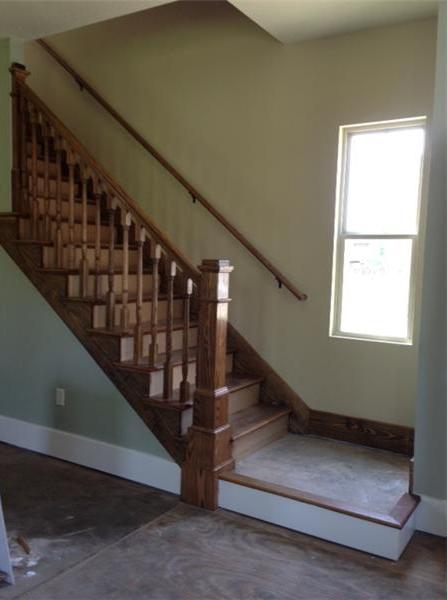